Thanks to good acting, a suspenseful story and great special effects John Carpenter’s “The Thing” is without a doubt one of the best horror films ever made. Here are some interesting facts from this cult masterpiece. 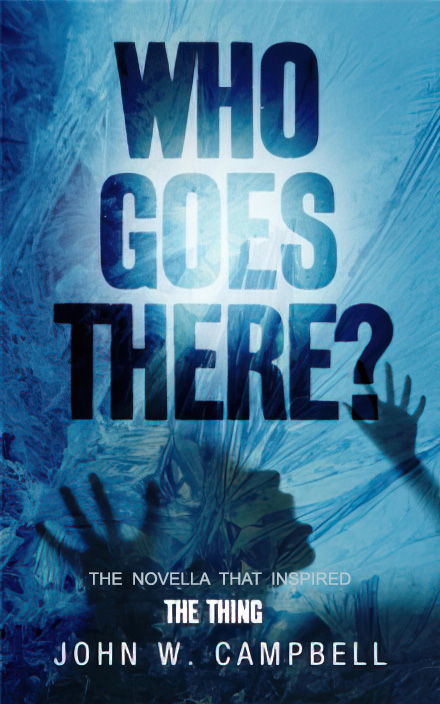 Tobe Hooper, the creator of The Texas Chainsaw Massacre, was originally slated to direct and co-write the film. Hooper’s version would’ve been drastically different. He wanted the film to be a horror comedy, loosely based on Herman Melville’s novel Moby Dick. The director was fired, and replaced with Carpenter.

The ending of The Thing

The Thing is famous for its ambiguous ending. There have been many fan theories about it. One of them claims that Childs is the Thing. At one point, MacReady offers him a drink. Some people speculate that MacReady gave Childs a bottle of petrol, since he was using Molotov cocktails earlier. This would prove Childs was the alien because the creature wouldn’t know the difference between alcohol and petrol.

However, this is contradicted by the fact that Childs has an earring at the end of the film. The Thing cannot replicate inorganic objects like clothes or jewellery. On the other hand, Childs appears for the first time in different clothes, and we know that the Thing destroys the clothing of the victim, so…

At the end, there is a strong implication that at least one of the two men remains infected by the Thing. In the video game The Thing from 2002 it is revealed that both men were human. MacReady survives, and is picked up by a rescue team, while Childs freezes to death. The game is a direct sequel to the film, and it was endorsed by Carpenter.

See also  Why did Michael Jackson’s skin get whiter as he got older?

There is also an alternate ending. MacReady is rescued, and his blood is tested. The result is negative – he is human. This version was only shown in the TV version. In addition, there are two other endings. In one of them, the alien morphs into a dog and escapes from the camp. In the other version, the film ends right after the alien is blown up. Childs’ fate is then unknown. After test screenings, extra scenes were added due to the negative reaction of the audience.

Fuchs was supposed to be found nailed to a door with a spade. There were also several other alternative death scenes planned for various characters, but due to budget constraints, they were abandoned.

Special effects artist Rob Bottin was only 22 years old at the time of filming. Before “The Thing” he had worked on King Kong, Star Wars, and Piranha, but it was Carpenter’s film that proved to be the most challenging for him. Originally, Bottin was supposed to play the character of Palmer, but deadlines prevented him from doing so. Despite a staff of nearly 40 people at his disposal, Bottin still had to personally supervise all of their work, so he practically lived in the studio for over a year. Upon completion of the film, he had to check himself into a hospital for two weeks to recover from exhaustion.

When Rob Bottin became overwhelmed with the workload, he reached out for a help to another industry legend – Stan Winston. Winston created dog-thing mutation (kennel scene). Despite the input, he declined screen credit, as he didn’t want to take away from Rob Bottin’s work.

Fire on the set

In order to create realistic looking mutations, Bottin used literally everything. The ingredients of the monsters were: animal entrails, sex lubes, rubber tubes, wax, mayonnaise, and various chemicals. Unfortunately, some of the chemicals he used were highly flammable. This created a problem during the filming of Norris’ transformation scene. When MacReady used the flamethrower, the flames engulfed the entire room. The fire was extinguished, but the crew lost an entire shooting day.

See also  Can a pocket laser damage our eyesight?

Bottin’s monsters were so realistic that during the autopsy scene, some actors had a gag reflex. The only one who didn’t was Wilford Brimley (Blair). Before acting, he worked on a farm, so removing organs was a normal experience for him.

In the defibrillation scene, a real-life double amputee stand-in was used. Fake hands filled with blood were placed on the stumps, and a silicone mask was put on the double to imitate Dysart’s appearance. The mask goes unnoticed thanks to clever editing, camerawork and distraction – the audience is focused on the bloody stumps.

What happened to Rob Bottin?

After The Thing, Rob Bottin worked on many other famous films. We could see his works in films such as Robocop 1,2 and 3, Total Recall, Seven, Mission Impossible, and Fight Club. His last film was a romantic comedy, Serving Sara. In 2002, he retired from the industry. In 2014 Bottin unexpectedly appeared on the set of Game of Thrones. Bottin oversaw special effects in the episode “The Lion and the Rose.” Most likely, the job was a favour to someone rather than an attempt to make a living. Or he hated Joffrey so much that he decided to personally ensure that he died as realistically and brutally as possible.

The soundtrack was composed by Ennio Morricone. He was “honoured” with a Golden Raspberry nomination for his work. Portions of the same soundtrack were later used in Quentin Tarantino’s The Hateful Eight, and ironically, Morricone won an Academy Award for the film.

Keith David (Childs) broke his arm in a car accident shortly before shooting began. Because of that, he wore a glove painted to match his skin colour. 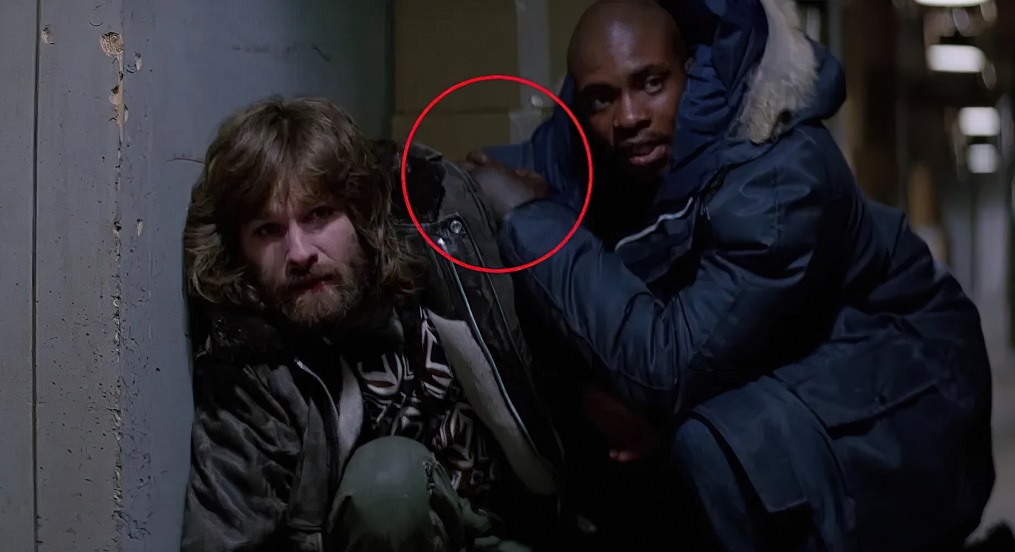 Why did Michael Jackson’s skin get whiter as he got older?

What is the Mozambique drill?