Why did Michael Jackson’s skin get whiter as he got older? 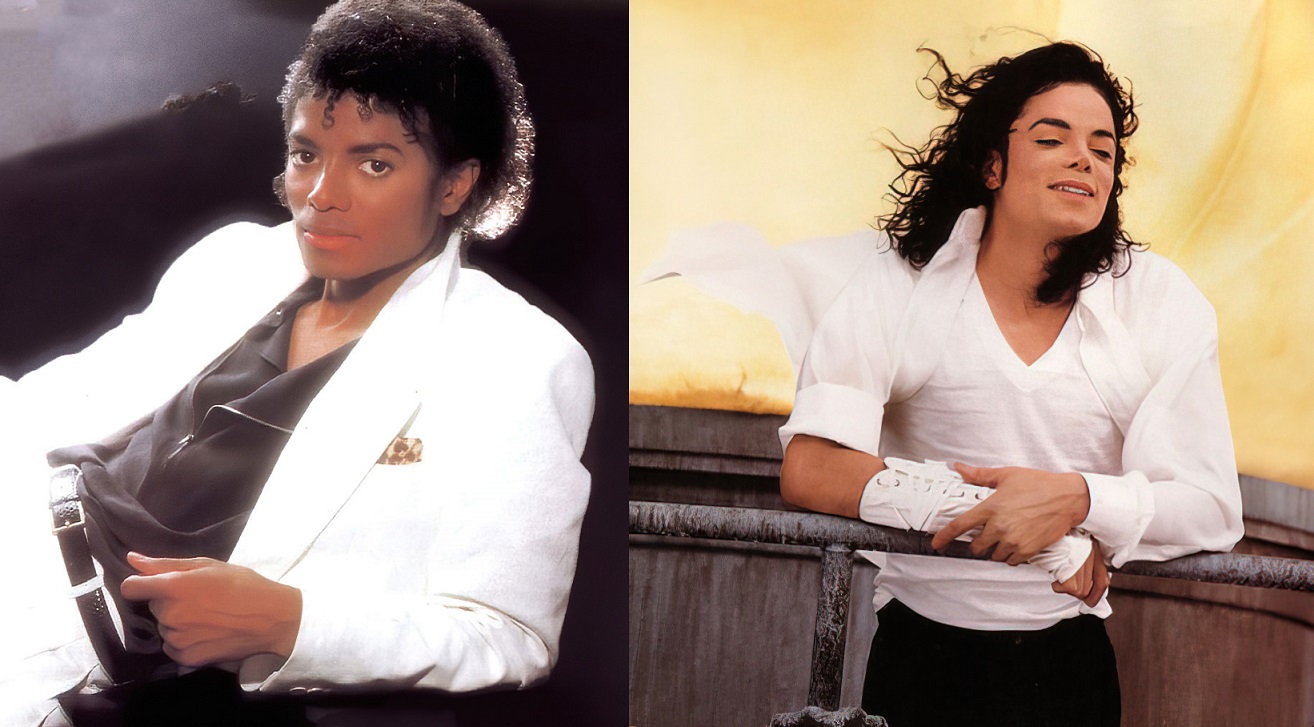 Michael Jackson was a true pop music legend. Unfortunately, much of his musical accomplishments are now overshadowed by numerous scandals concerning his private life. One such scandal was the apparent change in his appearance, especially his skin color. The Jackson of the late 1970s and early 1980s was undoubtedly African-American, but by the 1990s, his skin color was extremely white and Jackson looked like a Caucasian person. What happened?

In fact, the King of Pop suffered from a condition called vitiligo (albinism). It causes depigmentation of the skin through the death of melanocytes. Simply put, white discolored patches appear on the body, looking like the result of a sunburn. In the case of a black person they are even more noticeable as white patches appear on black skin. Vitiligo is very often accompanied by another condition called lupus erythematosus, which the King of Pop also suffered from. Lupus also contributes to skin pigmentation problems. Jackson suffered from both conditions, but the lupus was in remission.

When white spots started appearing on Jackson’s body, the King of Pop did what many other lupus sufferers do – he started masking them with cosmetics. However, after a while, the spots became too numerous to be easily hidden with makeup, and Jackson became irritated with the time it took to apply cosmetics every day. Consequently, the King of Pop used a different strategy: under the care of a dermatologist, he began the process of whitening his skin. In this way, over the years, Jackson’s skin became unnaturally white.

Jackson was diagnosed with vitiligo in 1984, but didn’t speak about his condition for the first time until a decade later. Jackson was highly irritated by the rumors about him and wanted to put them to rest. Nevertheless, the speculation continued. The numerous plastic surgeries that the King of Pop had to undergo to make up for his displeasure with his appearance further increased the speculation. An autopsy revealed that Jackson had his head (to mask baldness), eyebrows and mouth tattooed. Those around him suggest he had at least ten plastic surgeries (six of which were related to his nose) and numerous beautifying cosmetic procedures such as botox injections. As a result of his constant alterations and increasingly eccentric behavior, some have concluded that Jackson changed his skin color intentionally because he was ashamed of being black.

See also  What is the Mozambique drill?

Jackson took his secret to the grave, so it’s impossible to be 100% sure of his motives, but all indications are that it was his way of fighting the disease, not an attempt to change his skin color because of shame and prejudice.