What is the Mozambique drill? 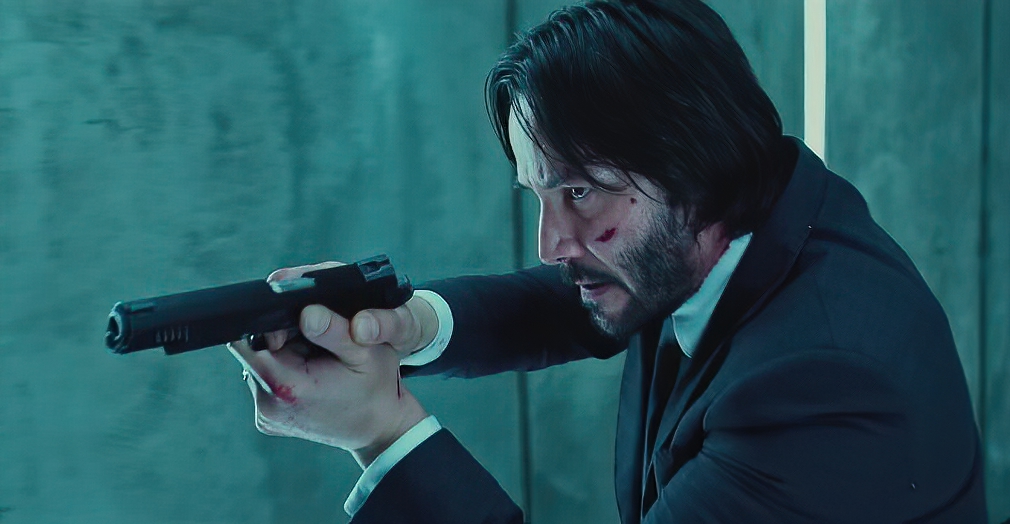 Mozambique drill (also known by its alternative name “failure drill”) is a close range shooting technique in which the shooter fires two rapid shots into the opponent’s torso, evaluates the shots, and then, if the situation warrants, fires another shot into the head.

This technique is a development of a technique called “double tap.” It was invented in the 1930s by William Ewart Fairbairn and Eric A. Sykes – British police officers of the Shanghai police. The full metal jacket (bullet with a soft core encased in an outer shell) used by the officers did not inflict enough damage on the attacker and for this reason the officers were instructed to fire two rapid shots at the enemy. The main advantage of this technique is speed, which was of great importance in the narrow streets of the Chinese metropolis. In the 1940s, this technique was adopted by the special forces of the OSS (Office of Strategic Services) and SOE (The Special Operations Executive).

Mozambique drill is a natural development of the double tap. The first two shots are fired into the torso and the third into the head. In theory, accurate shots to the opponent’s body should kill him or severely wound him, depriving him of combat capabilities, but often this does not take place. The opponent may be wearing a bullet-proof vest, using stimulants, or even pushing further under the influence of adrenaline, especially if the bullets missed vital organs. Therefore, the third shot should be aimed at the head center – between the eyes and the upper lip. Such a shot guarantees immediate incapacitation and will prevent the opponent from any retaliation. Why not try to shoot the head at once? The head is several times smaller than the torso and is in motion. Additionally, hitting the head at an inappropriate angle may cause the bullet to slide down the cheekbone, which will obviously be painful for the opponent, but not incapacitating.

The invention of this technique is credited to Rhodesian mercenary Mike Rousseau. During the siege of the Lourenço Marques airport (Maputo), Rousseau was armed only with a Browning HP35 pistol, and around the corner lurked an enemy guerrilla armed with an AK-47 (Kalashnikov) rifle. Acting in accordance with his training, Rousseau used the double tap technique, but the enemy, despite two accurate shots, still tried to shoot at him. Rousseau saw this and fired another shot, which struck the guerrilla in the neck, severing the spinal cord.

Rousseau later told the story to a friend, Jeff Cooper – a former Marine who used his war experience to develop a modern system of shooting techniques. Influenced by Rousseau’s story, Cooper added a third shot to the “double tap” thus creating the “Mozambique drill.” Rousseau was later killed in action in the Rhodesian War.

Mozambique drill is used as a part of CQB (close quaters combat) training. The technique appears regularly in cinema and television. The most famous movies in which we can see MD are: Heat, Collateral and the John Wick series.