How many countries are there in the world? 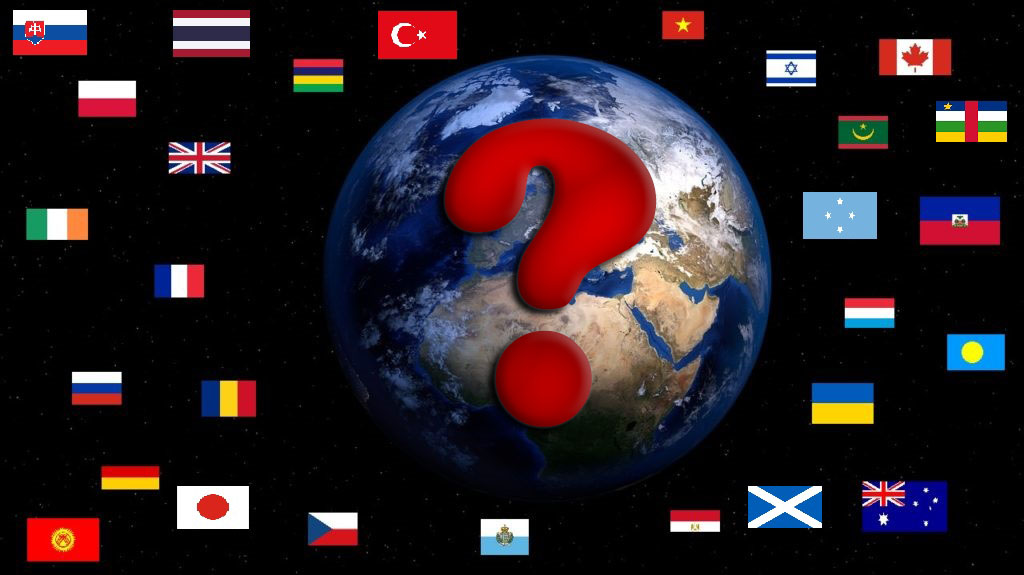 The answer to this question should be very simple. It is known that the number of countries is constantly changing, because there are uprisings, countries divide, change names, merge with others or completely disappear from the map, but on a given day there should be a specific number. Unfortunately this is not the case. The problem is that depending on who you ask, you will get a different answer.

According to the UN, at the moment there are 195 countries in the world. Among them, 193 are members of the United Nations. The two unaffiliated countries are the Holy See and Palestine. Both countries are in the status of non-member observer state. This means that representatives of these states can attend meetings, but not vote.

There are states that are not officially recognized by the United Nations, but at least one UN member state recognizes them as such. These include: Taiwan, Western Sahara, Kosovo, South Ossetia, Abkhazia, and Northern Cyprus.

Getting into the world of sports, it gets even more interesting. The International Olympic Committee recognizes 206 countries, while the International Federation of Association Football (FIFA) recognizes as many as 211. This is due to the fact that these organizations do not require full independence to recognize membership in their ranks.

The International Organization for Standardization (ISO) recognizes as many as 249 countries. The number comes from the fact that the organization takes into account various kinds of colonies and dependent and independent countries (about which more in a moment). Of course, ISO has no influence on world politics, but its recommendations have much more practical applications. ISO standards are used by post offices or organizations that assign top-level Internet domains.

What is an associated state? In a few simple words, such a country is subordinate to another country, but it has its own legal system, legislation and judiciary. This causes the subordination to be basically symbolic. The dependent territories are: Northern Mariana Islands, Niue, Puerto Rico and the Cook Islands.

The opposite of a dependent territory is a country under various forms of political dependency. Officially, the UN recognizes 16 such countries, but in total there are 69 such territories. In this case, the country is under the strong influence of the state on which it depends. The reasons for the existence of such territories are different. They may be remnants of colonial policy, condominiums, protectorates, etc.